"Yesu Namam" was composed by Shyamalangan in 1994 for a "Youth Service" at CSI Church, Sri Lanka. With the almighty's blessings, the song became an instant hit amongst the youth and reached many worships around the island.

A Christian album was in the making following the success of the Yesu Namam, but due to insufficient funds, the album was never launched. Most of the songs were redone in the commercial space. 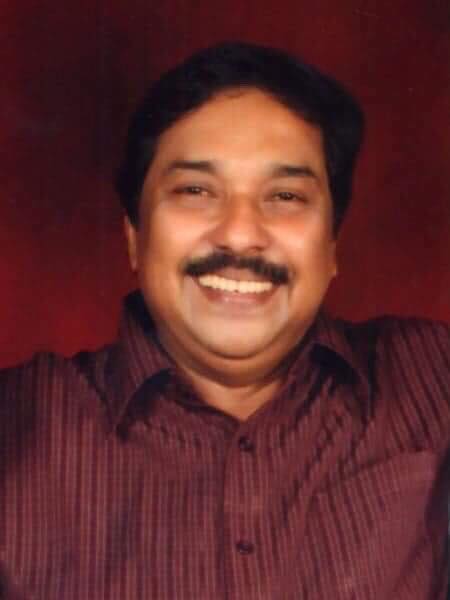 Wesley Rajamanie, Choir Master at the Christ Church (Galle Face - Sri Lanka); reached out to me one-day seeking permission to sing 'Yesu Naamam' for his carols service. During the conversation, he understood that I needed funds for my music-album recording.

He on his own, loaned me the initial amount for the recording which I later paid back. I was able to do the recording, but for further production, I didn't have enough funds and didn't get any sponsors. Wesley coming out and helping me out is something that I cannot forget.

In 2004, 'Yesu Namam' was redone as  Kiri Kodu for a commercial album and featuring Sri Lankan pop idol Nirosha Virajini with Bathiya and Santhush. The song became an instant hit and celebrated around the world for the blend of music flavors. 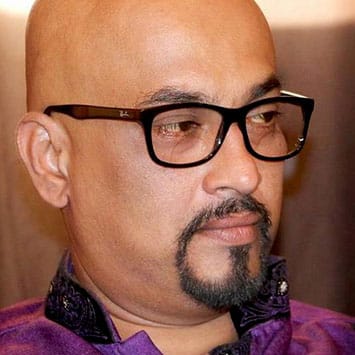