Initially Umara Sinhawansa and Bathiya were to voice the song. At the last minute, Umaria voiced the song as Umara's voice wasn't the best that day. Things changed for Umaria from that moment,

Umara Sinhawansa was supposed to voice the song but she felt ill and sister Umaria sang the song.
Sachith Peiris (Sound Engineer), while on phone, absent-mindedly dragged the project folder into the windows recycle-bin 1 day before launch. 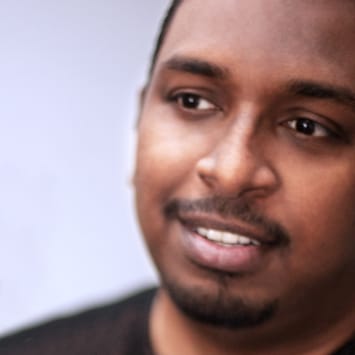 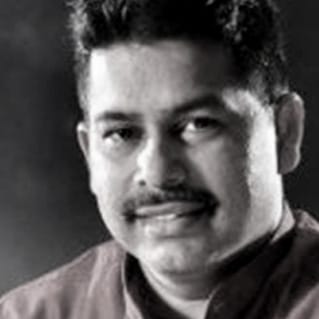 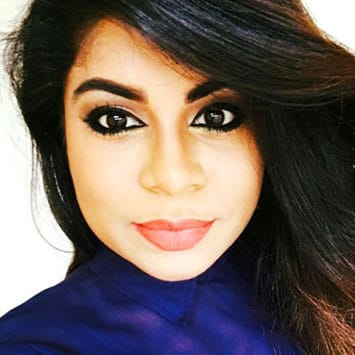 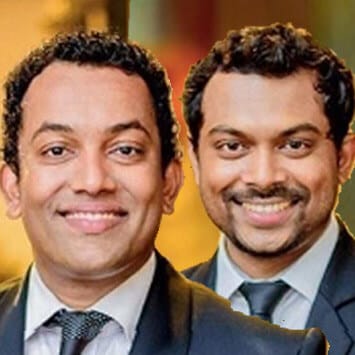