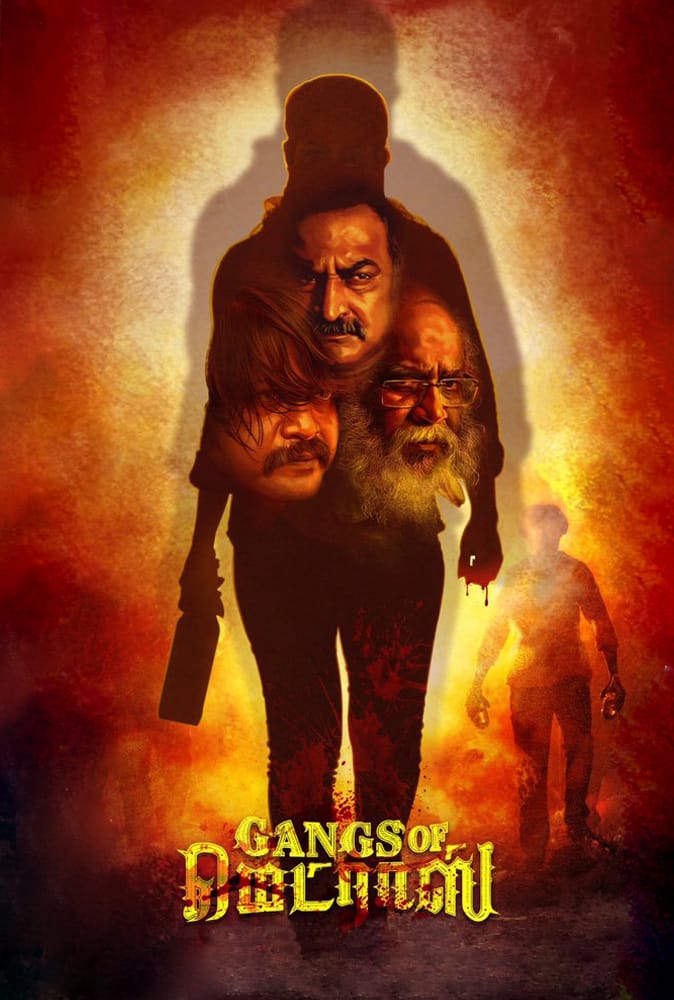 A woman distraught after losing her husband and her unborn baby in a police encounter contemplates revenge and goes on a manhunt in search of the gang who framed her husband. 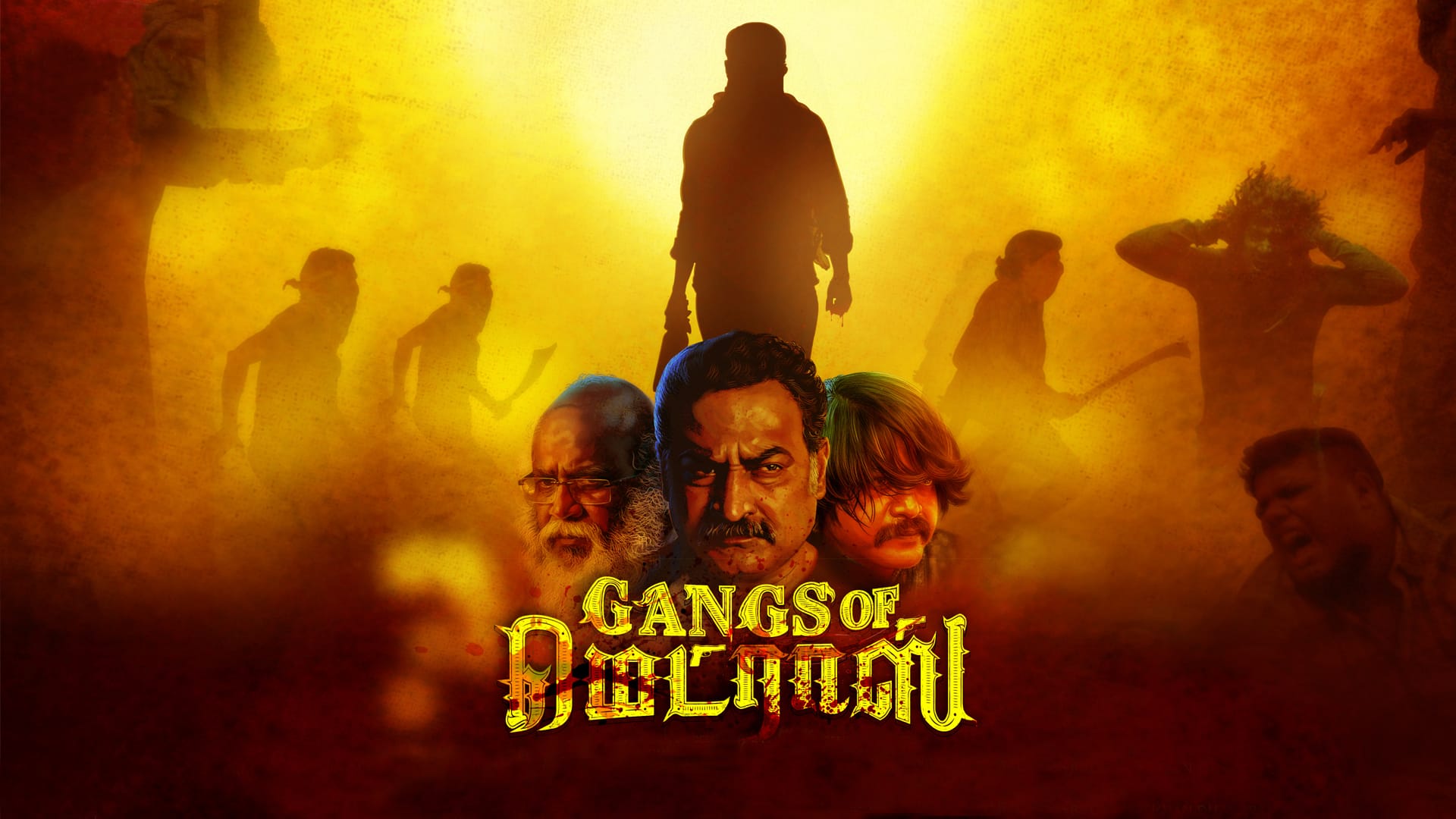 The lead character (Razia) is thrown into a shock of emotions that makes her determined to avenge her husband's death. The journey she travels makes her stronger. These emotions need to be captured very strongly.

I composed a range of themes for the emotional roller coaster the lead-character was going through. The experience of composing it matching the themes to the scene was something new.

I thank my team of musicians who performed to their best in this project.

Whilst composing the themes Shyamalangan maintained the ethnic touch and cultural background and also mixed a western influenced string themes to bring in new and sentimental flavors.